Despite its young age, Avalanche is the 10th most popular crypto project. Perceived as a competitor to Ethereum, Avalanche (AVAX) is playing to its technical strength to make its mark in the blockchain world. Discover its history and characteristics!

Despite its young age, Avalanche is the 10th most popular crypto project. Perceived as a competitor to Ethereum, Avalanche (AVAX) is playing to its technical strength to make its mark in the blockchain world. Discover its history and characteristics!

From March 22 to 25, 2022 will be held the first convention dedicated to Avalanche and all the actors working on its ecosystem. Francecrypto will be present at Avalanche Summit to cover the event and provide you with exclusive interviews of the best projects in development.

What is the Avalanche blockchain?

You can’t separate Avalanche fromEmin Gun Sirer, a former professor at Cornell University. Passionate about distributed systems, he unveiled the first decentralized virtual currency in 2003: Karma. It was at Cornell that the draft of Project Avalanche was born in 2018, spearheaded by Emin Gun Sirer, who was then assisted by Ted Yin and Kevin Sekniqi, who became Chief Protocol Architect and COO ofAva Labs respectively. The Ava Labs team, which develops the protocol, now includes dozens of people with impressive backgrounds (Google, Microsoft, NASA, Morgan Stanley, Cisco, etc.).

How does the Avalanche blockchain work?

From a technical standpoint, the Avalanche blockchain is described by Ava Labs as “the fastest smart contract platform in the blockchain industry.” It can validate 4,500 transactions per second (TPS). A transaction takes less than 2 seconds to be validated. All transaction fees, paid with the AVAX token, are systematically destroyed.

In its June 30, 2020 whitepaper, the Avalanche platform is described as having three goals:

The Avalanche protocol is presented as ideal for DeFi (decentralized finance), enterprises, institutions and governments, as well as for NFTs. All with multiple applications, ranging from supply chain to intellectual property, DEX, stablecoins and collectibles. Avalanche’s consensus method is Proof-Of-Stake (PoS). It should be noted that Avalanche has not only one blockchain, but three, which are derived from the Primary Netork, which is a subnet.
A subnet? This is a group of validators, each of which stores at least 2,000 AVAX.

Having a multi-chain system allows Avalanche to improve its scalability. The Snow family of consensus protocols, from which Snowman evolved, mixes a Directed Ac yclic Graph (DAG ) structure with a random vote verification process to ensure that all validators agree. The proof of stake (PoS) allows the project to resist Sybil attacks.

Can the Avalanche blockchain compete with Ethereum? Based on the stats, Avalanche is much faster, greener and cheaper than Ethereum. The platform has the advantage of offering compatibility with Ethereum’s smart contract programming language, Solidity. Ethereum developers are therefore not lost on Avalanche and can continue to use their preferred tools.

The projects are listed in 7 categories:

Partnerships with Avalanche are growing. Recently, Mastercard has announced to join the platform. Since the beginning of the year 2020, nearly ten partnerships have been established.

AVAX the native crypto of Avalanche

Avalanche, with its AVAX crypto, ranks 10th in the Market Cap ranking, with a valuation of over €18 billion. The AVAX crypto, which was listed at €3.50 in September 2020, is currently trading at around €70. Its ATH was observed on November 21, with 132€09. On the side of its ROI, this cryptocurrency shows a very good performance with +15,593%. While it experienced a period of decline from mid-December 2021, it has since returned to an upward trend.

Where to buy the AVAX crypto?

With such popularity, Avalanche’s crypto, AVAX, is on sale on dozens of exchange platforms. For those who want to buy their cryptos in euros, several exchanges allow it, such as Binance, Kraken, FTX and Coinbase.

How to do AVAX staking?

The AVAX cryptocurrency can be staked. To become a validator, a minimum of 2,000 AVAX is required. If you don’t have that many tokens, you can delegate AVAX staking as long as you have at least 25 AVAX in your Avalanche Wallet. Beware! Choose your validator carefully, as Avalanche does not penalize malicious validators via slashing. 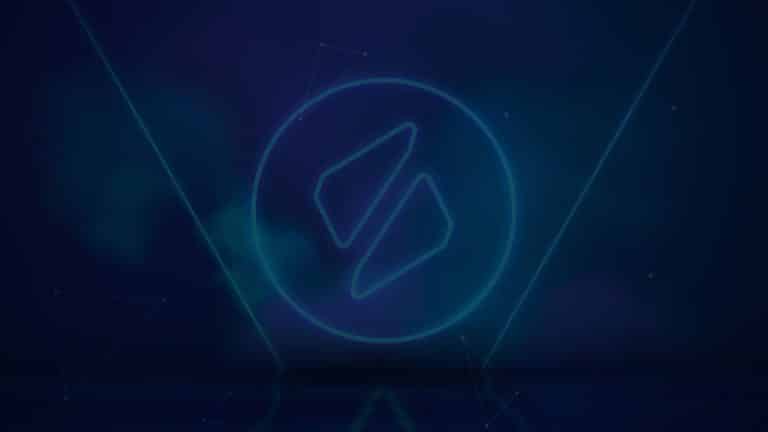 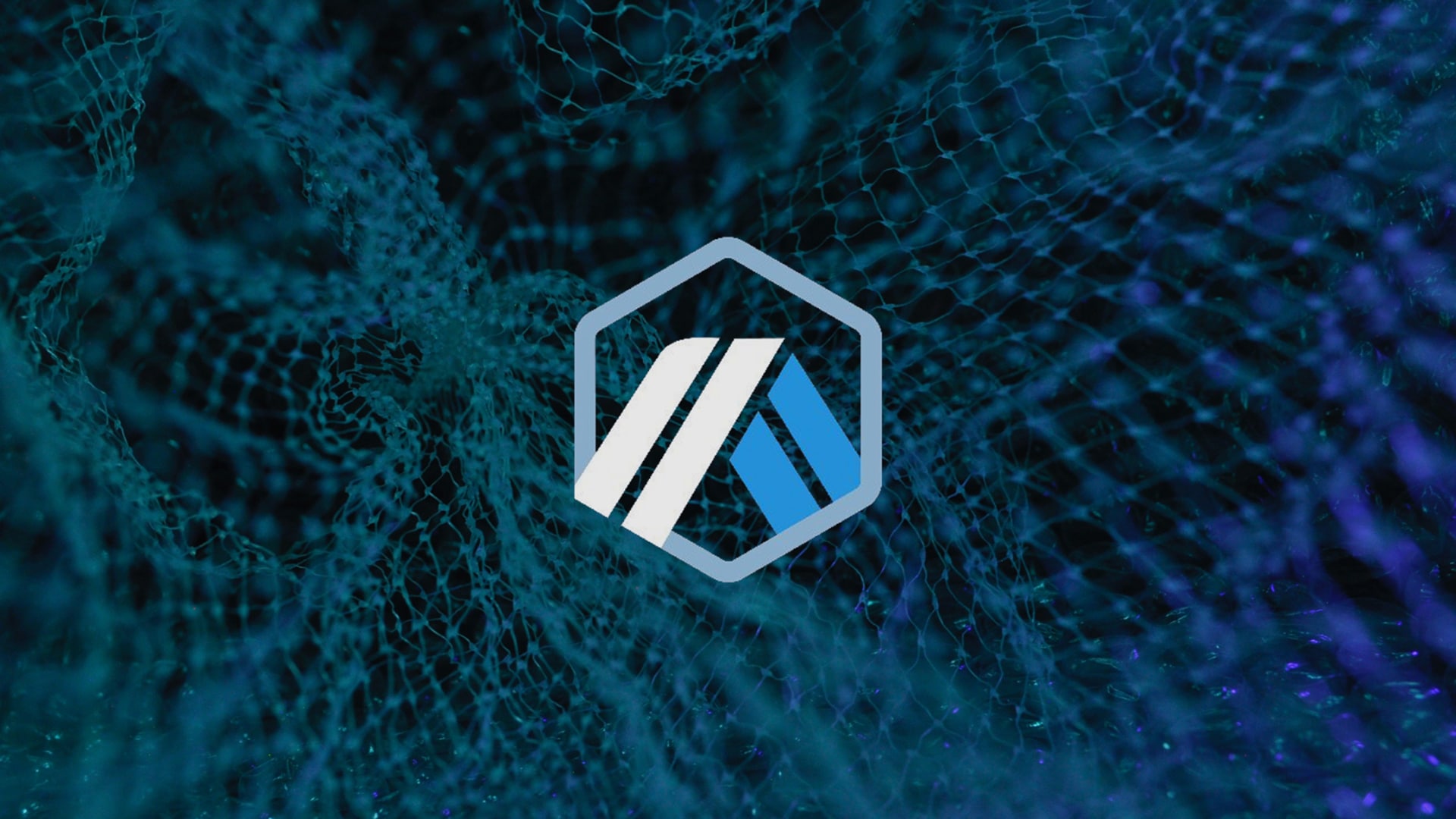 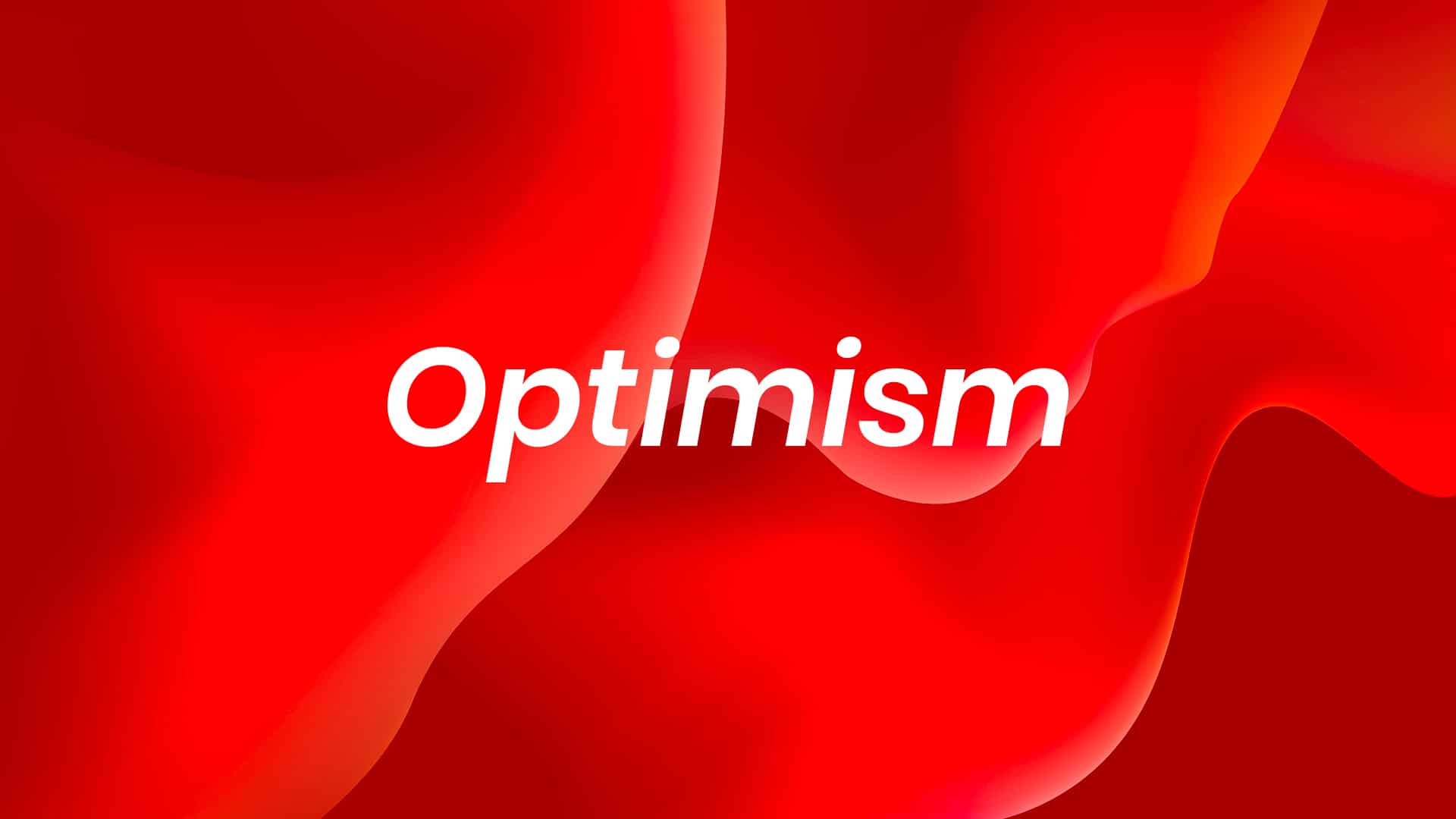