I’m sorry. That’s the biggest thing. I fucked up, and should have done better.

The recent collapse of FTX and SBF from his pedestal led the world to investigate Alameda, FTX and all their subsidiaries. After Sam Bankman-Fried recent tweets, I brought back to life the theory that one of his multiple identities on the web might be the infamous Chef Nomi.

Before going further, this theory originally came two years ago when SBF surprisingly came out from nowhere to rescue SushiSwap and its new competitive model. With the recent allegations of fraud, scam, rugpull and inside job, I saw that I wasn’t the only one who suspected him from pulling the strings.

Let’s go back in time. This story starts during the so-called DeFi Summer of 2020. At that time, came to the surface a totally new economic and financial standard, the decentralized finance. If you have started your journey in crypto land in 2021 or 2022, everything may look pretty normal to you. Oh boy, it was worst than you can imagine.

Before DeFi Summer, the goal of having crypto was trading a bunch of coins, and accumulating bitcoins and satoshis. Isn’t it the main purpose of having Bitcoin? Escaping the tradFi and hoping for a better financial system. With the rapid growth of the Ethereum ecosystem, its ERC-20 standard and the possibilities to build decentralized applications (dApps) on top of the network, engineers and degens started to imagine a way to bypass centralized exchange. That’s pretty much how Uniswap was born. So why the fuck am I talking about Uniswap?

Uniswap was the first AMM (automated market maker) to come into existence in April 2020. Basically the only thing you could do at that time was swapping or “trading” two tokens together. For our fellow readers who have no idea what I’m talking about, imagine that you have apples in your basket and you want pears. Fortunately I have pears and I want apples. But the intrinsic value of pears and apples is not the same, so Uniswap smart contracts allow you to swap or exchange apples and pears without worrying about prices like on a trading platform. You plug your wallet and you swap your ETH for DAI, for example. To perform this, other users, or even you, have previously supplied apples (ETH) and pears (DAI) in a shared basket (if we stick to my example). Each time someone is exchanging pears for apples or the other way around, you can swap your assets according to the supply in the basket. If the supply of one assets tends to drop, the parity will change, which will increase the price of one asset over the other one. This is a simplistic version of swapping, but this basic knowledge is important for the rest of the story.

Now you know what Uniswap is, how an AMM works and when this occured, let’s get back to business!

As the code of Uniswap was open-source, a smart-ass had the astonishing idea to copy it, and profit from it. SushiSwap was born. Yet SushiSwap’s governance contracts are largely a fork of Yam governance, themselves a fork of Compound (why bother when it’s free). But how do you get traction if you have the same product, with the same design with no added-value? Easy-peasy, you launch a token, promising a better APY for all depositors. And kids, this is how yield farming was created. The “genius” behind it, self named Nomi Chef or Chef Nomi, created the SUSHI token, and offered to anyone supplying liquidity to SushiSwap to farm SUSHI. With this simple trick, he started to drain the liquidity from Uniswap to his own platform, it’s called a vampire attack. A vampire attack is generally used against a competitor protocol to steal its users, liquidity and trading volume. Each time someone makes a swap, the protocol takes a small fee from the two tokens (around 0.3%). Boom cash-machine. If it’s totally legal, because the code is open-source and there’s no real law in DeFi, in degen culture this is considered a dick move.

While Nomi Chef was draining the liquidity from Uniswap, the SUSHI token was pumping according to the growth of the user base. Yet, something should have planted an idea in your head. Native token of SushiSwap was printed of literally nothing. Does it sound familiar to you? Like the FTX native token, the infamous FTT, how fortunate! What happened next, was one of the first exit scam of DeFi. While the SUSHI was pumping, Chef Nomi withdrew around 20 millions dollars of coins and tokens from SushiSwap overnight. And this is where the drama starts.

People were trying to escape SushiSwap from potential hack, during the same time SUSHI’s price was collapsing due to the recent allegations towards Nomi Chef insider job. But suddenly came our lord and savior, a young entrepreneur, founder of a quantitative trading firm (Alameda Research) and new trading platform FTX, yes I’m talking about Sam Bankman-Fried, also known as SBF.

The 6th september 2020 Chef Nomi, transferred full control and ownership of SushiSwap to SBF, the dev multisig with $1M worth of SUSHI and every rights to him. The story could have ended here but obviously degens were looking after the real identity of Chef Nomi. Contrary to the Joker, it is not about sending a message, but really about the money, and people were crazy mad after Chef Nomi. In the first place, suspicions were made about  Sorawit Suriyakarn (CTO of Band Protocol, a cross-chain data oracle). This was based on a bunch of evidence that the community has uncovered. Of course, Sorawit denied these allegations. Sorawit has admitted he was involved in SushiSwap to some extent (helping with the code) but still denied being involved in any way beyond that. The Band Protocol team had his back and nothing else came from this.

To everyone. I fucked up. And I am sorry

Days after, 11th september 2020, Chef Nomi tweeted for the last time “To everyone. I fucked up. And I am sorry”. To his day, we’ve never heard from him again. SushiSwap continued its development with a new team and former developers such as 0xMaki.

Here we are, two years later, FTX is insolvent, filed for bankruptcy, people have lost life savings, faith in the system, and SBF stated “I’m sorry. That’s the biggest thing. I fucked up, and should have done better.” So either Sam copy-pasted a really old message, or there’re huge similarities with Chef Nomi syntax.

What are the odds that the first attempt of SBF to rob people was SushiSwap? There is a perfect likeness between Chef Nomi last thread and SBF post mortem thread. I won’t let that sink in, as Chef Nomi slipped through the net, even if I smelled the scam miles away, SBF is linked to him in a way or another.

As SBF is now detained in his penthouse in Nassau I hope we will clear the story up in the upcoming months. 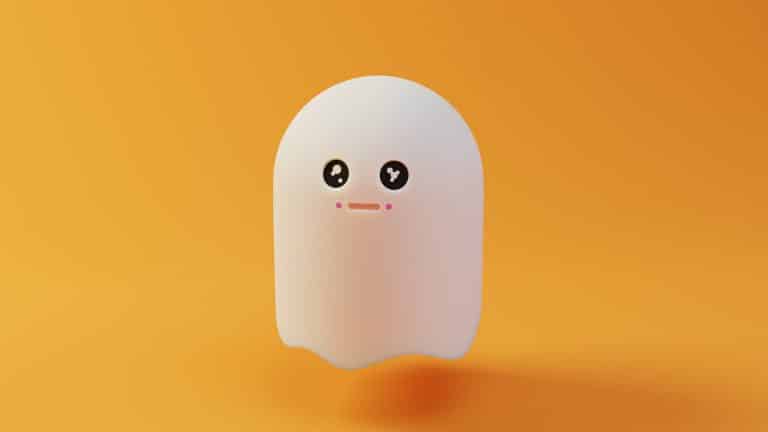 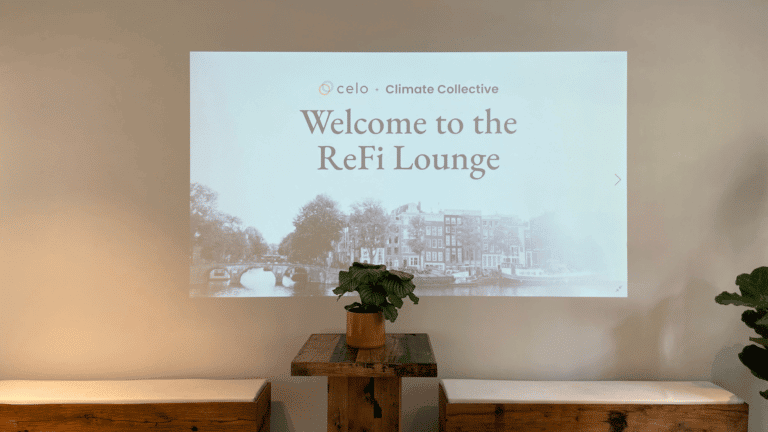 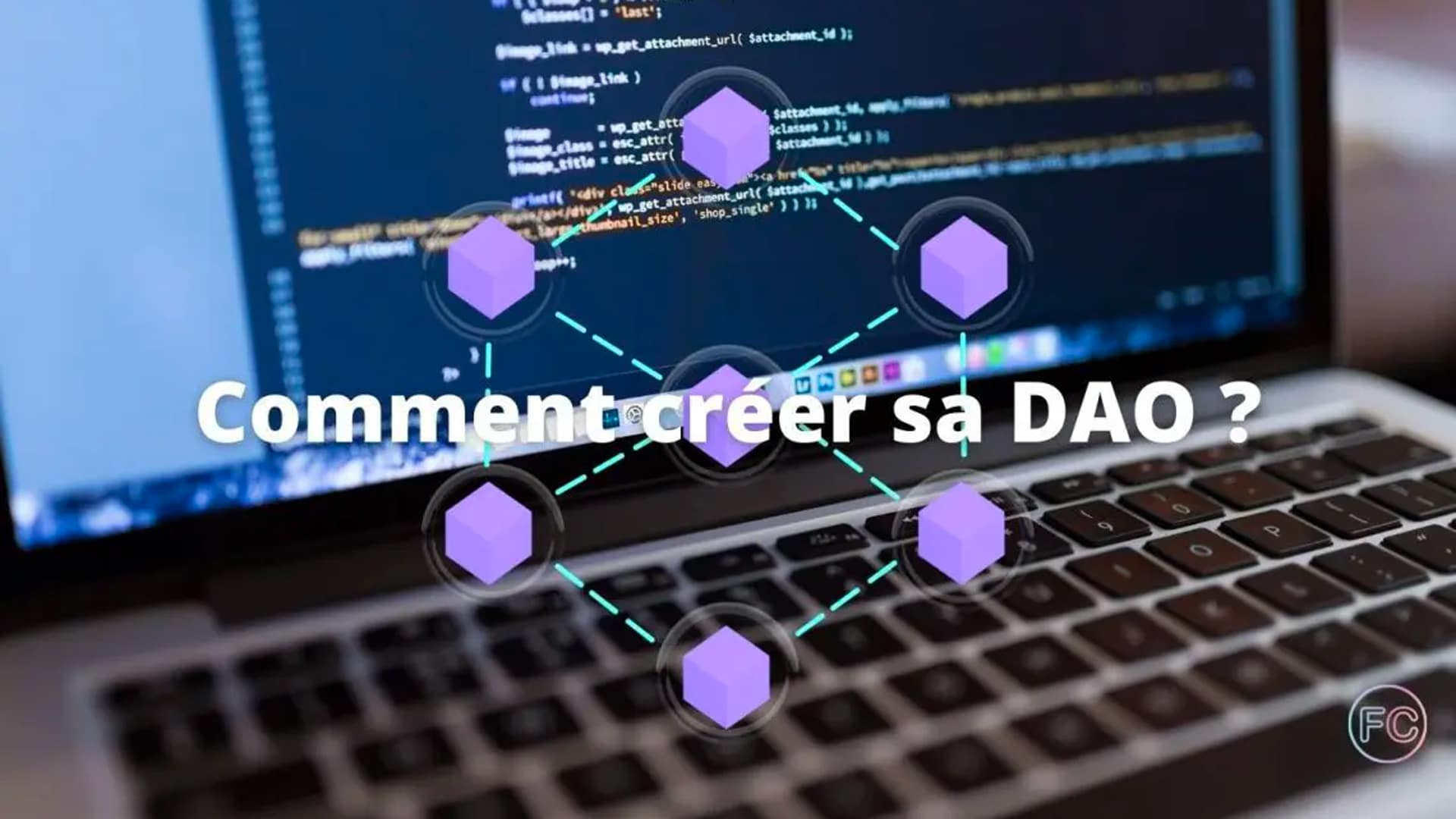 How to create your DAO and integrate the decentralized work world? 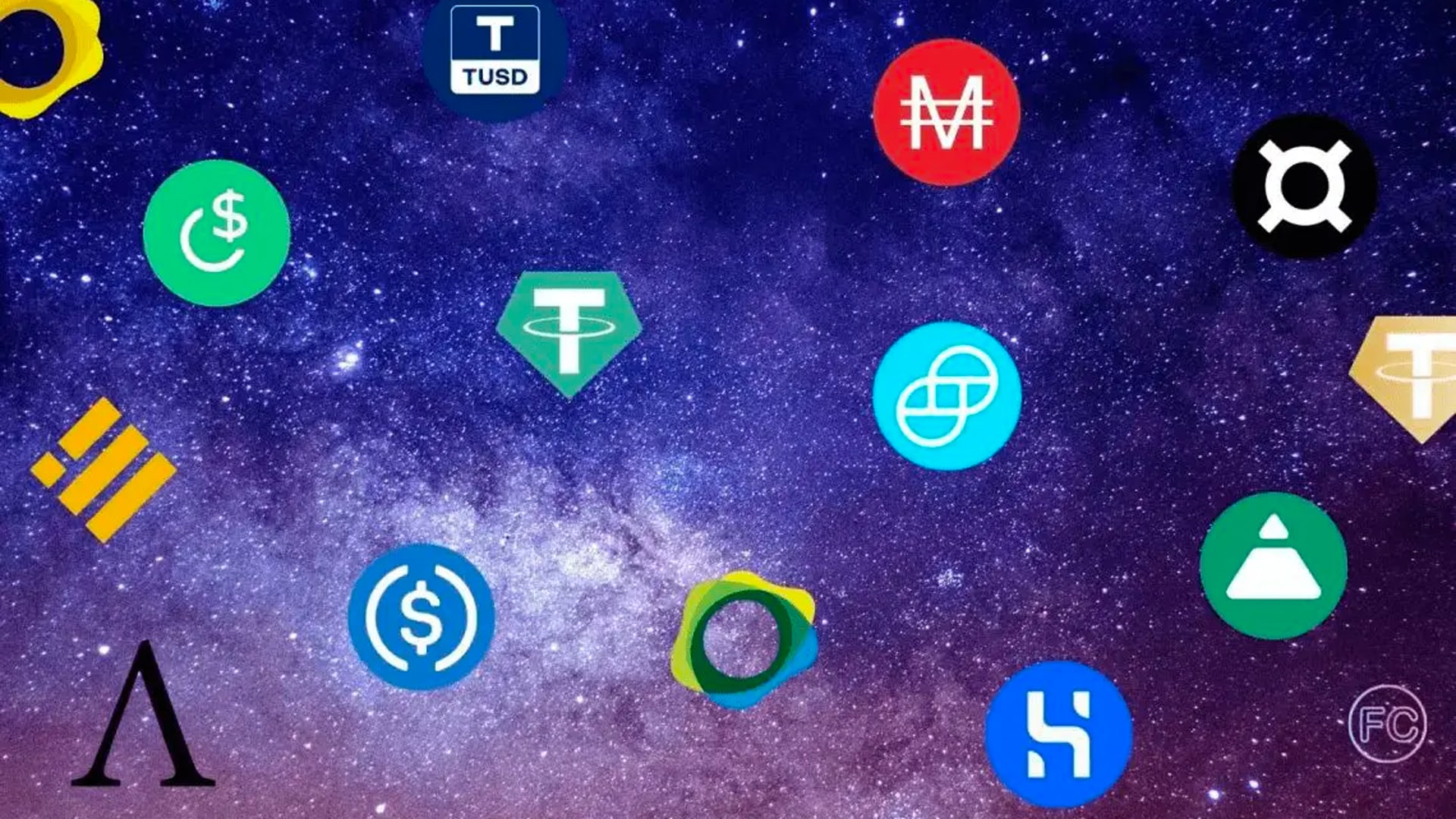 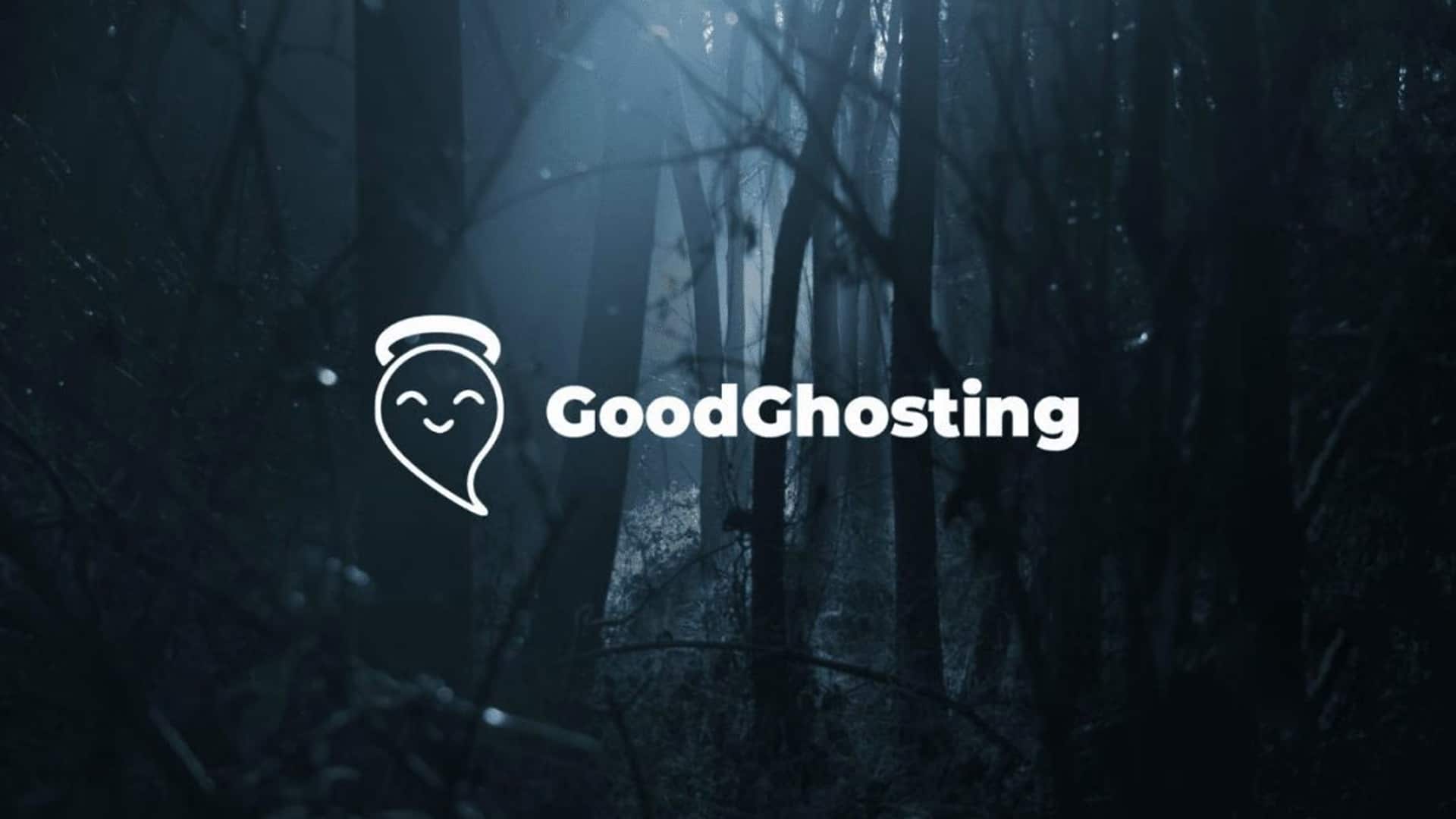